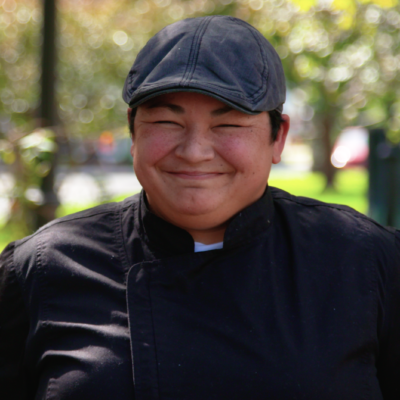 Saveur Catering is a boutique catering company that taps into the Honduran roots of owner Melissa Araujo. Chef Melissa was born in La Ceiba on the Atlantic Coast of Honduras and grew up in Providence, Rhode Island, moving to New Orleans as a teenager. Summers were spent on her grandmother’s farm in Honduras where she learned about the food and culture of Central America. Chef Melissa’s culinary journey took her to Italy and Mexico before she returned home to New Orleans.