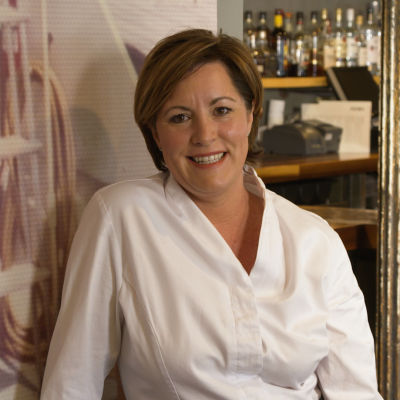 Named for a massive post-Katrina pumping station that flanks the restaurant, Station 6 offers a modern and personal take on seafood in Bucktown, a fishing enclave on the lakefront. The restaurant on the Jefferson-Orleans parish line was opened in 2016 by Chef Alison Vega-Knoll and her husband Drew Knoll. Chef Alison, who grew up in New Orleans, learned to blend French cooking with the Creole flavors of the Crescent City from her French grandmother. The chef’s culinary skills won her acclaim in New Orleans, where she owned and operated Vegas Tapas Café, and on the Caribbean Island of Antigua, where she founded The Larder with Drew. After several years, the chefs returned to New Orleans, sharing the flavors of the Caribbean with local diners each summer through a special Island Tour menu benefiting non-profit organizations that focus on the health and vitality of the Caribbean Islands.